With mere hours left in the year of the centennial, this is the fifth + final installment of my "Balboa Park Turns 100" series.

These photographs are from October, an incredibly warm fall Saturday when my family + I headed to Balboa Park to see the traveling exhibit Coney Island: Visions of an American Dreamland at the San Diego Museum of Art. Despite the heat, we began across the pedestrian bridge at the gardens and worked our way to the Cabrillo Bridge + back again.

I'll keep it short by saying, in conclusion of this series, that there is no where else on earth like Balboa Park. If you haven't been, go. If you have been, return! 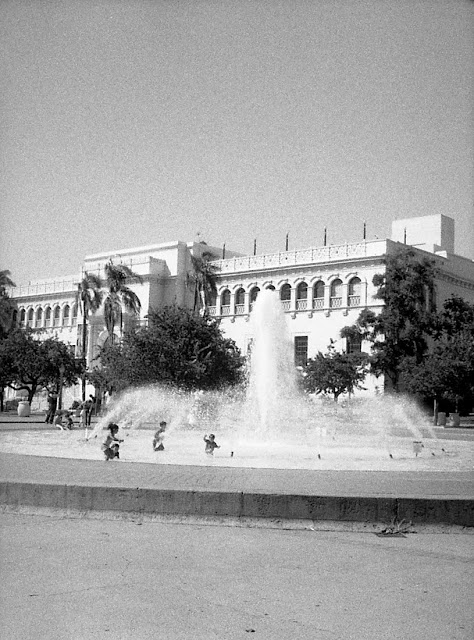 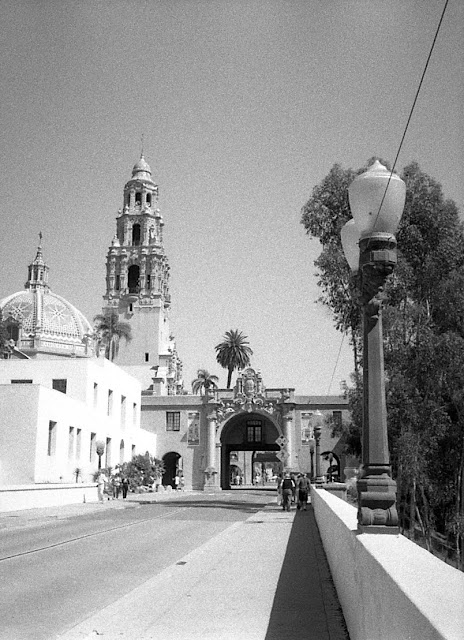 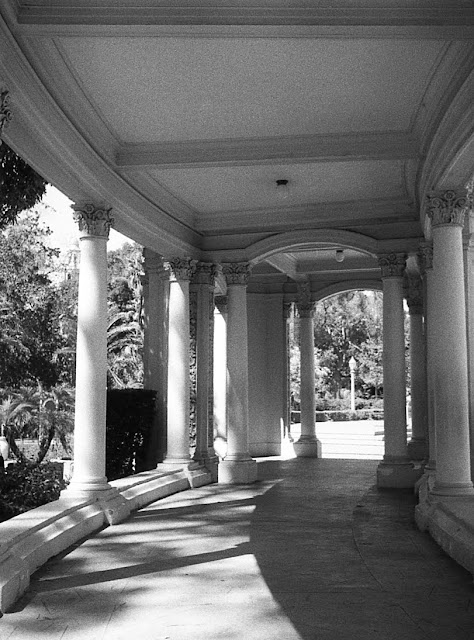 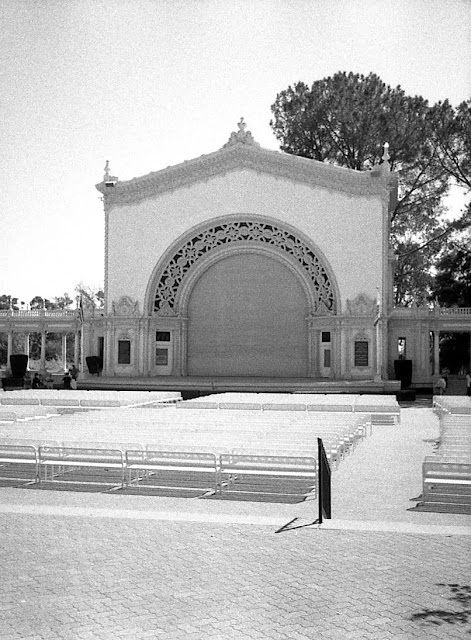 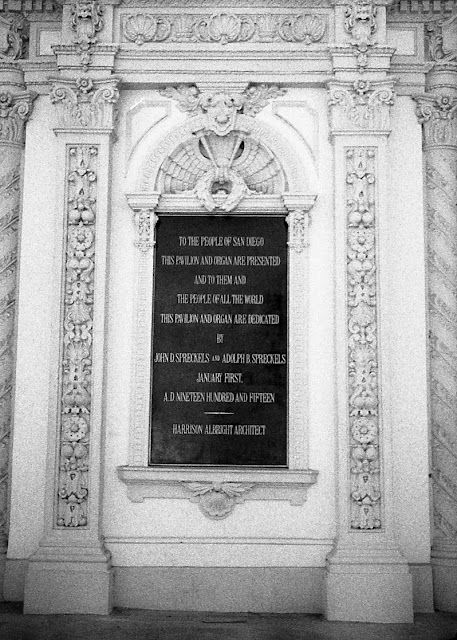 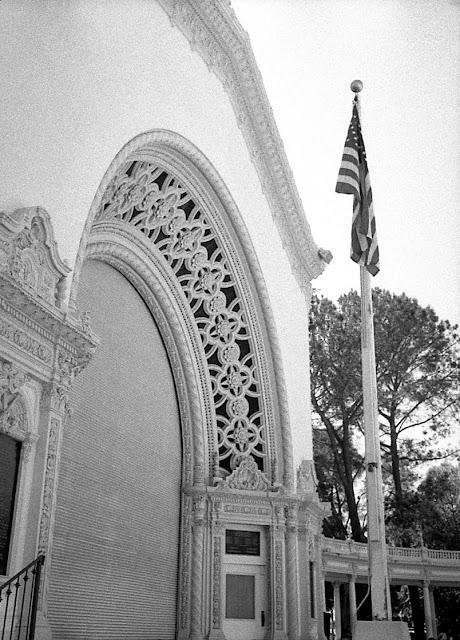 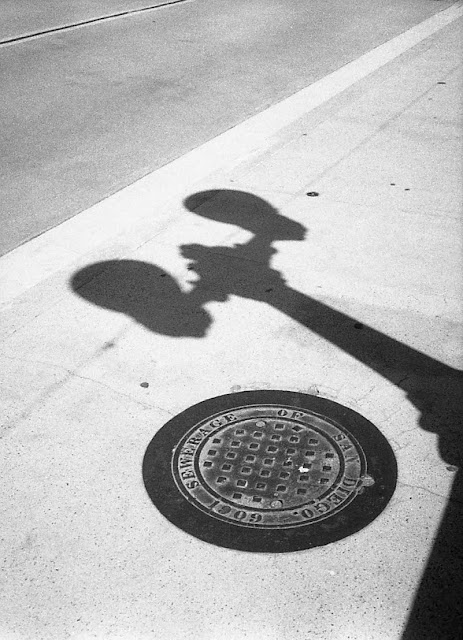 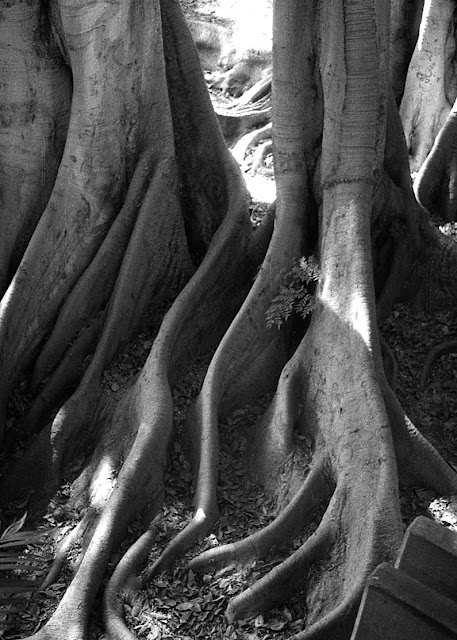 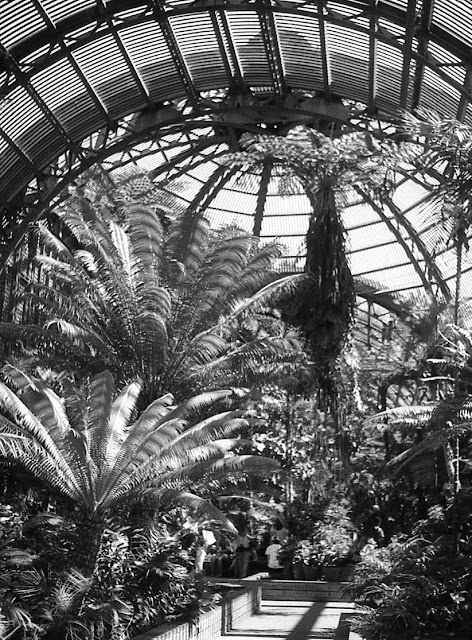 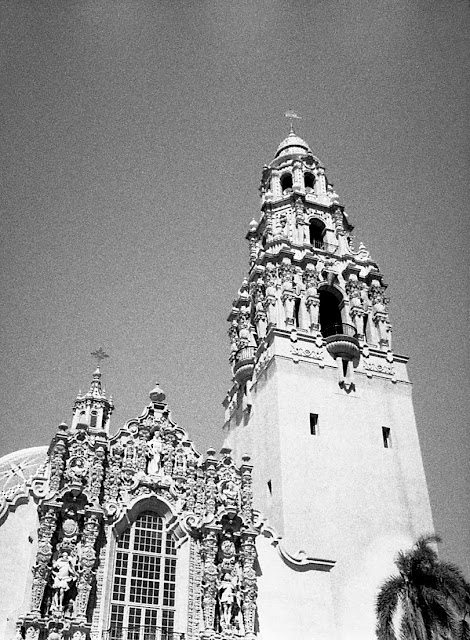 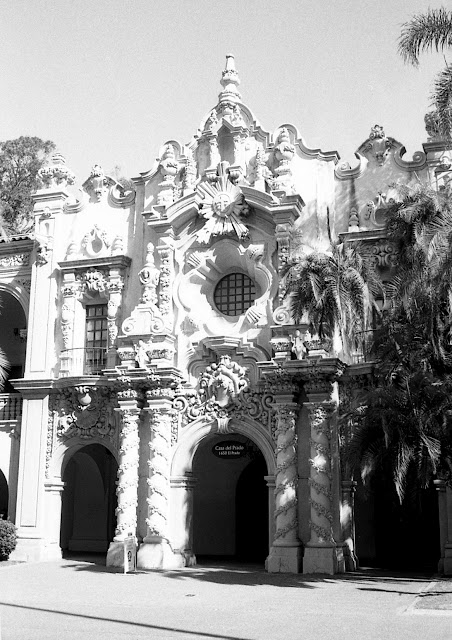 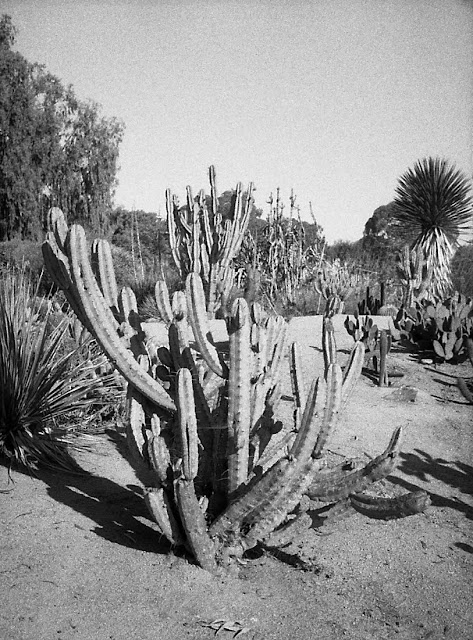 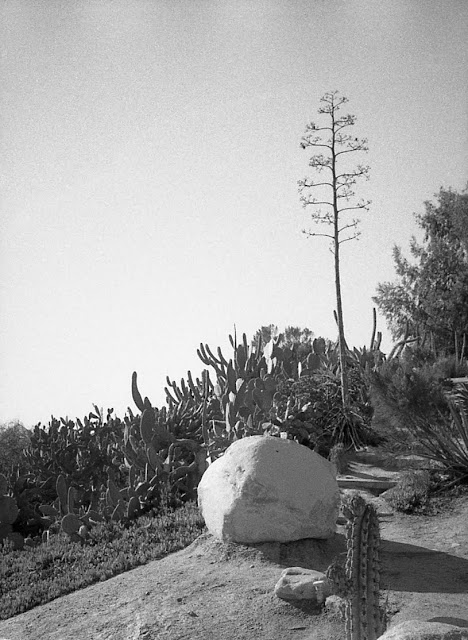