strike up the band(s)


Whether it's subtle or pronounced, music is an integral part of the Disneyland experience. I like to stop and enjoy the bands as often as I can, and I can honestly say that it's the times that I stumble upon them when they're marching out (or riding in, as you will see below) that are my most favorite opportunities to watch, listen, and, of course, photograph.

Please enjoy this series of film photographs of the musicians of Disneyland.

The following five photographs are the results of being in the right place at the right time. I saw the Disneyland Band march around the grotto toward the front of the Castle (closed at the time to prepare for the Diamond Anniversary) and stopped off to the side to see them play. To my right I saw Mickey and the rest of the characters waiting to march out and join the band, and had just enough time to adjust my settings for their entrance. 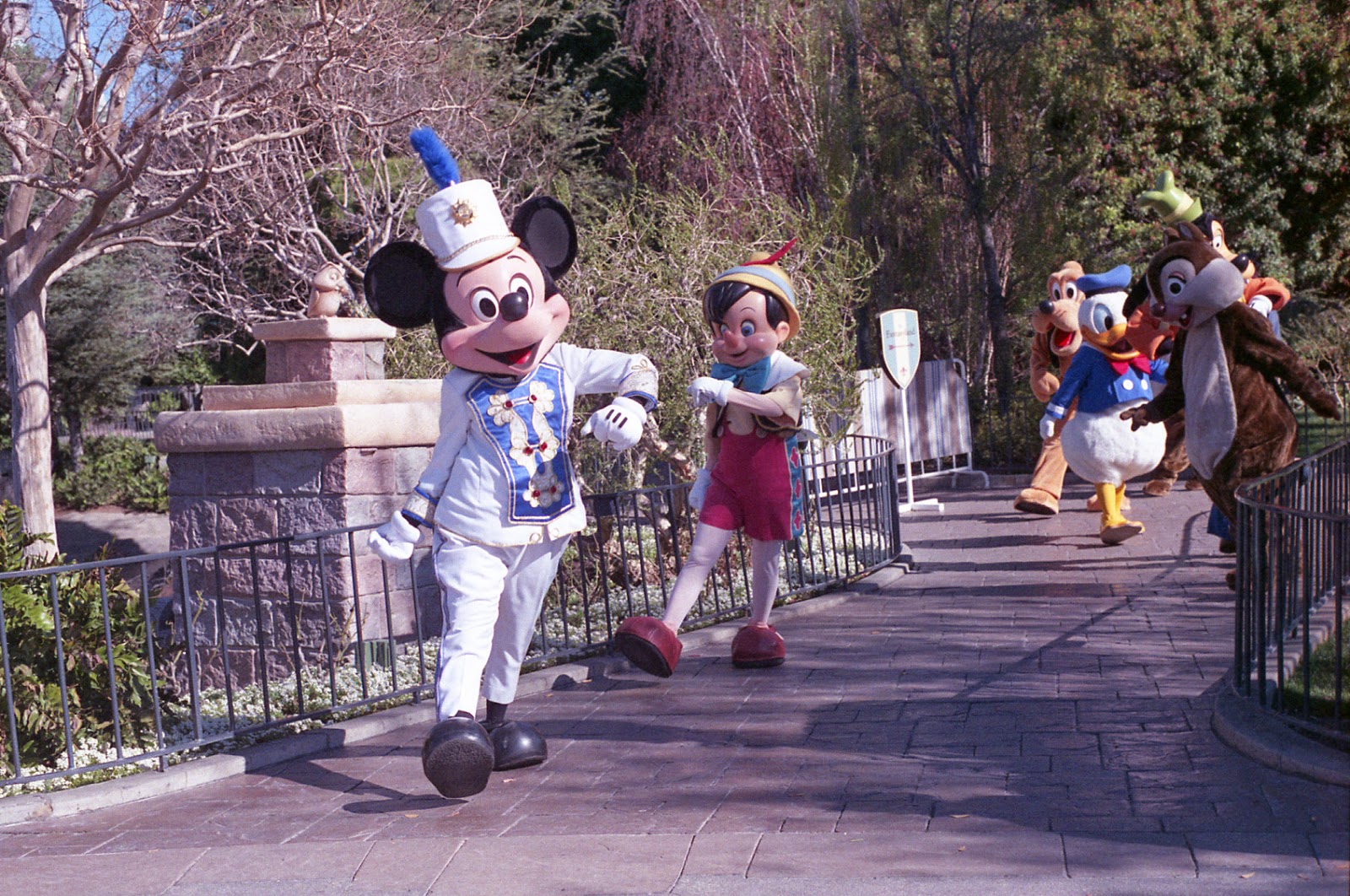 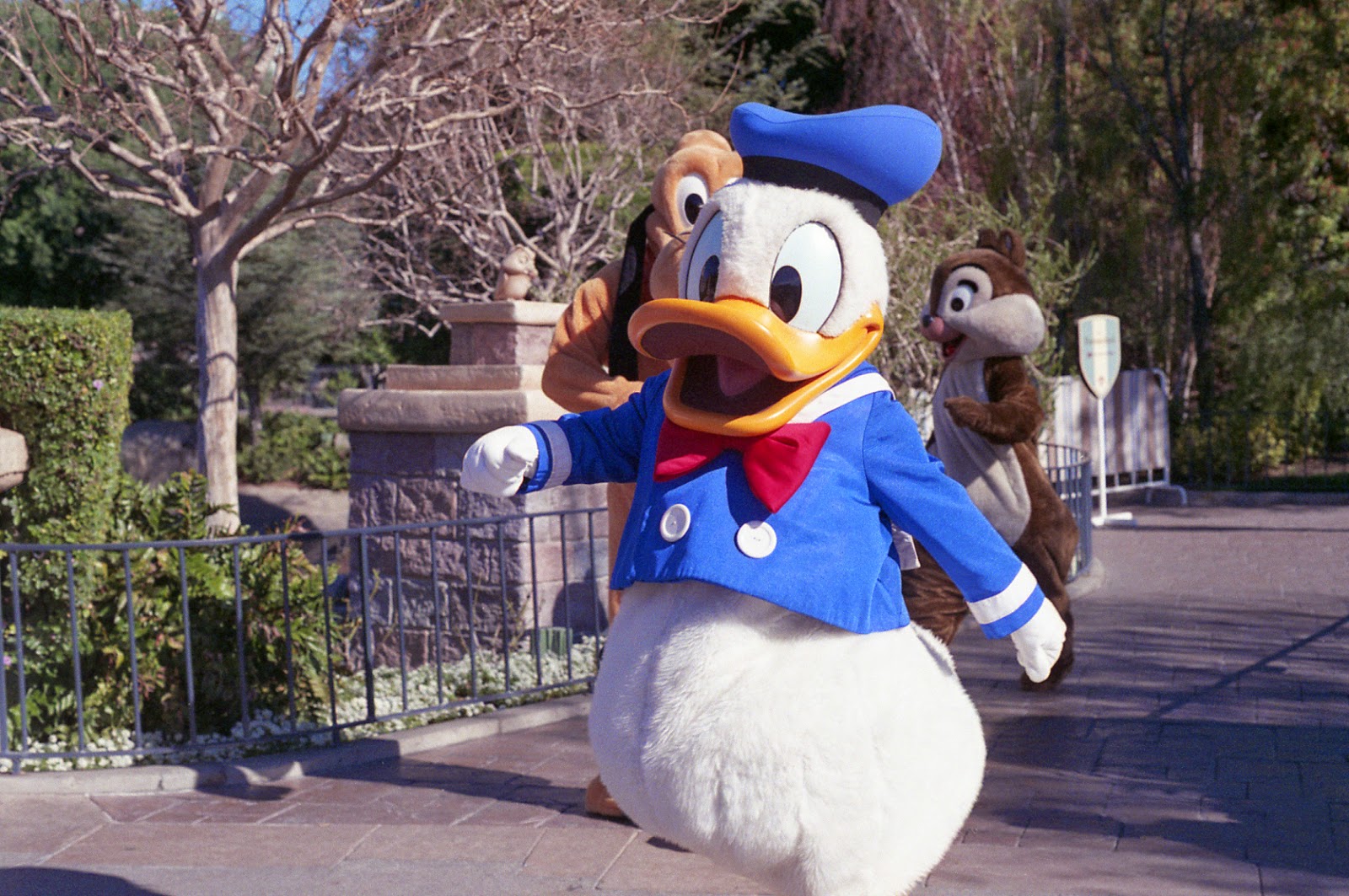 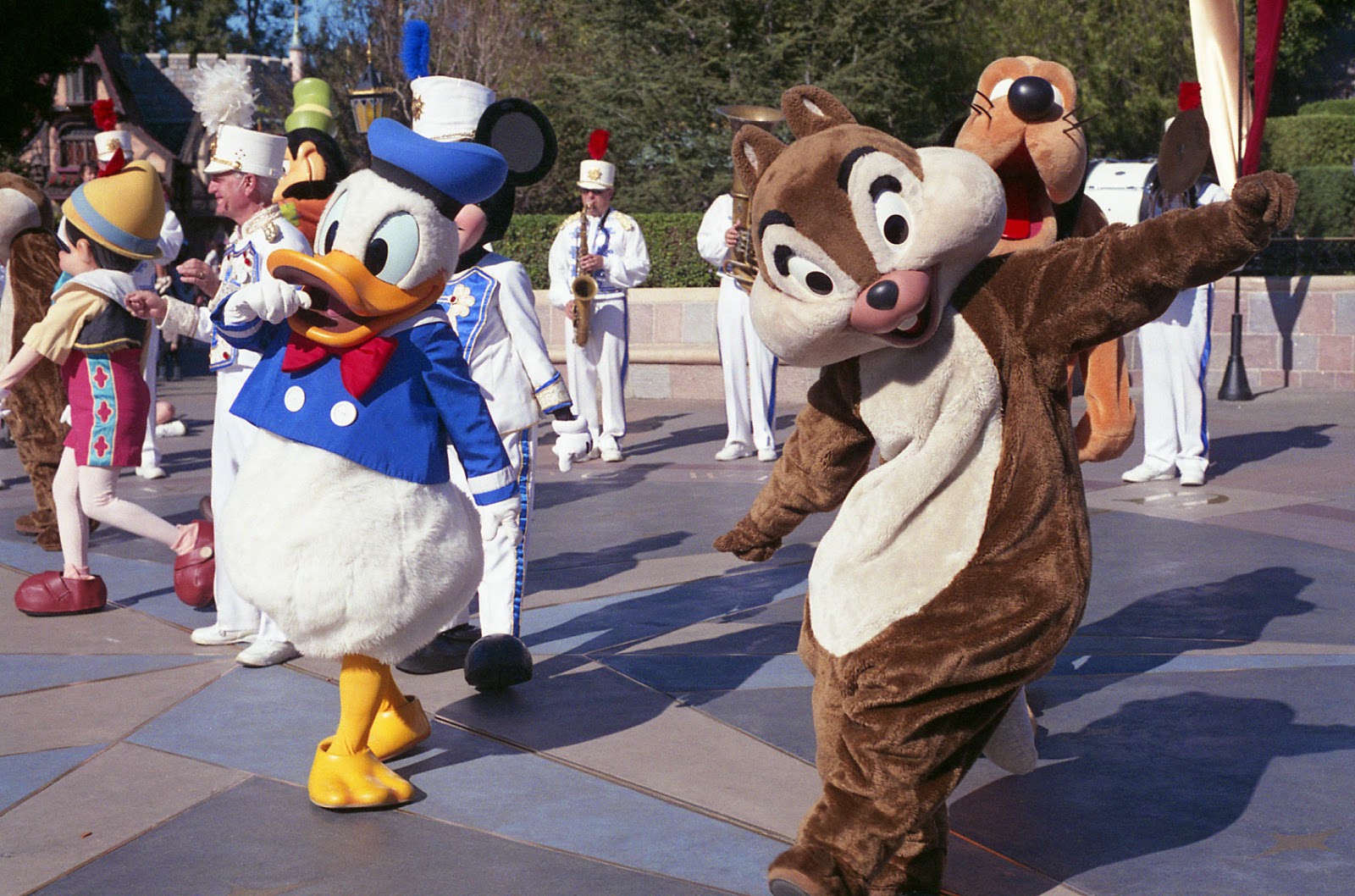 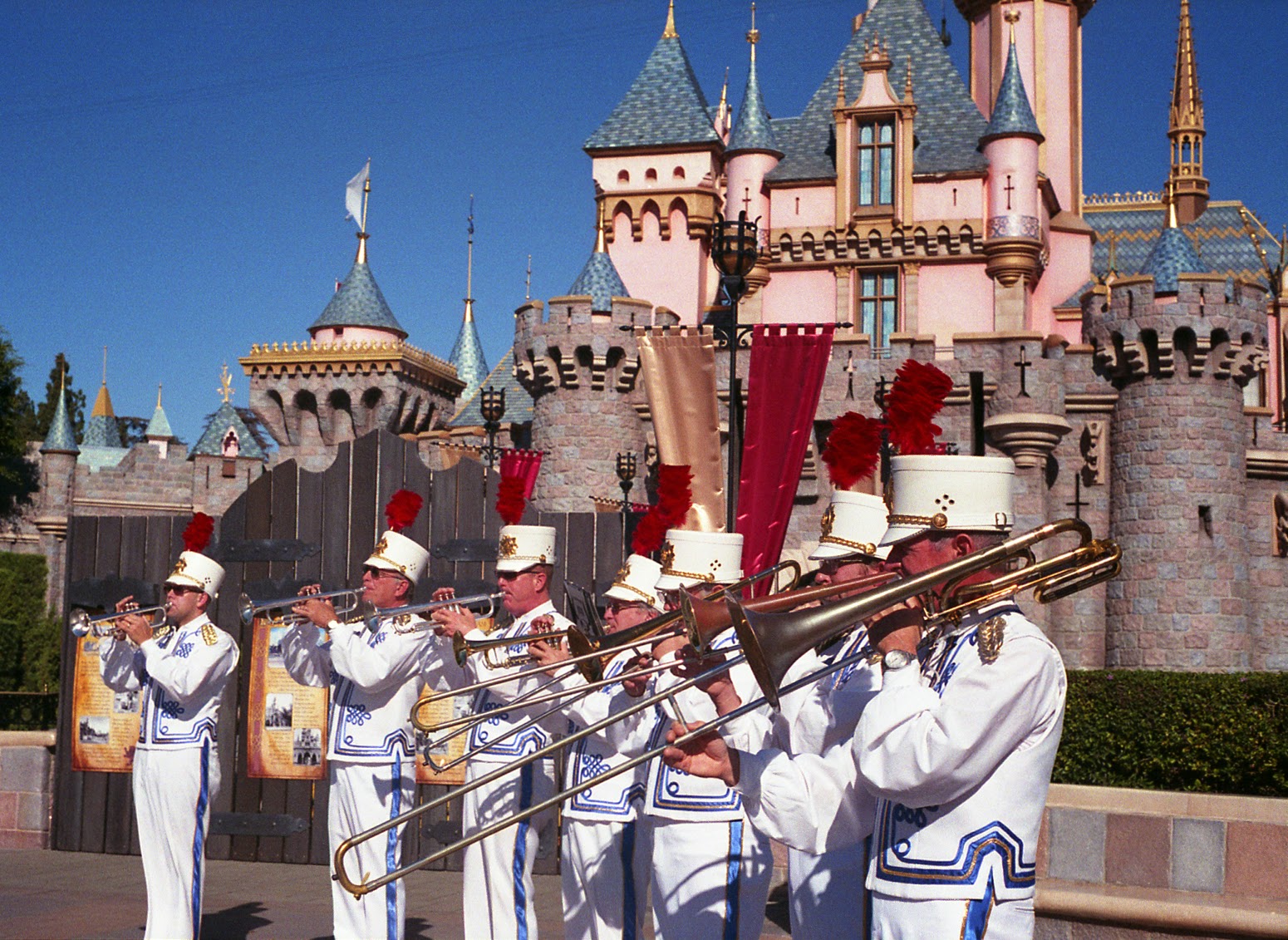 The four following photographs were taken in February 2015. On this day the Band played contemporary (in my opinion, at least) songs from Disney animated features, so when the band leader turned to me to ask if I knew the words and I said I didn't, it wasn't because I was shy! 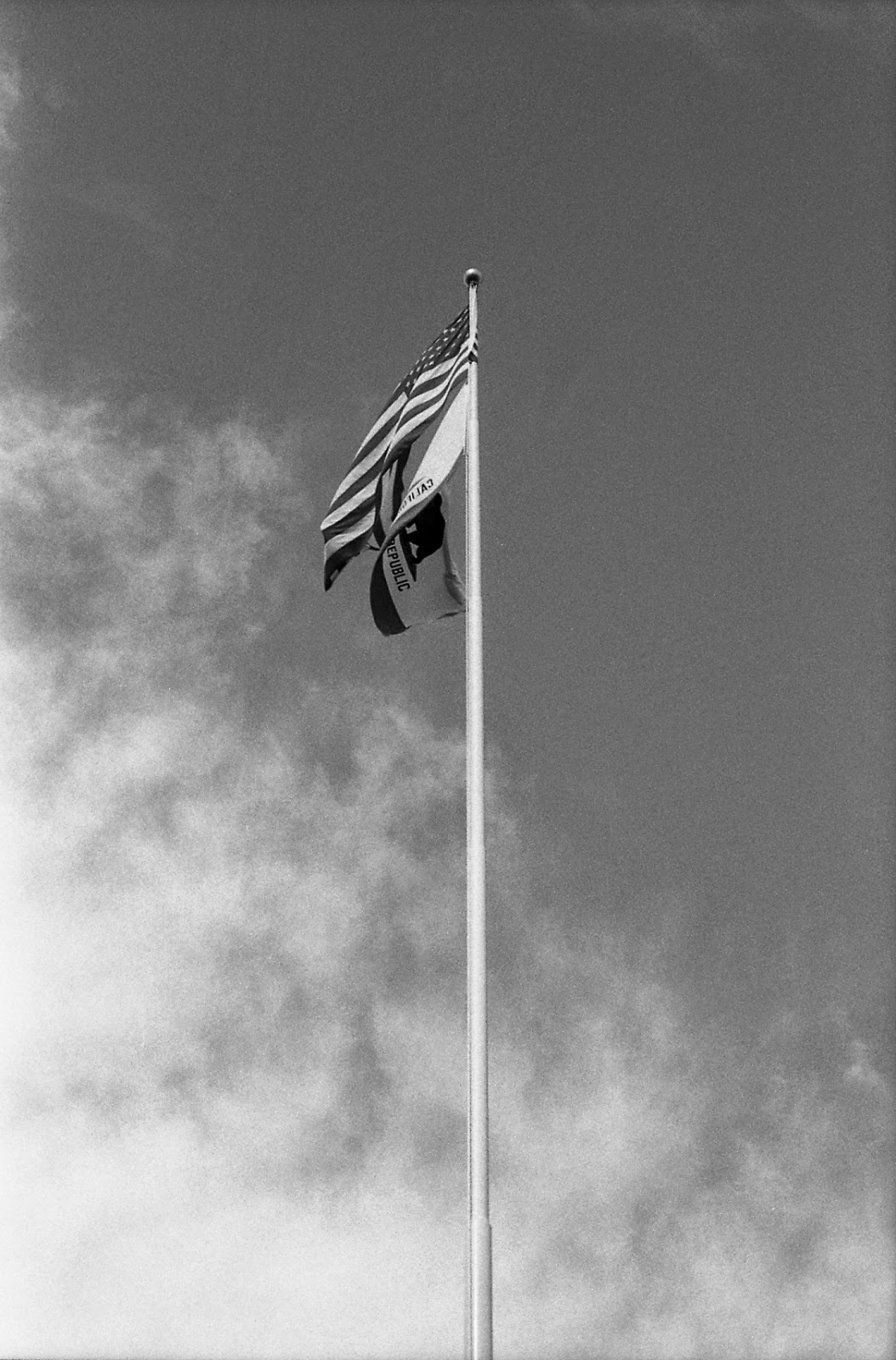 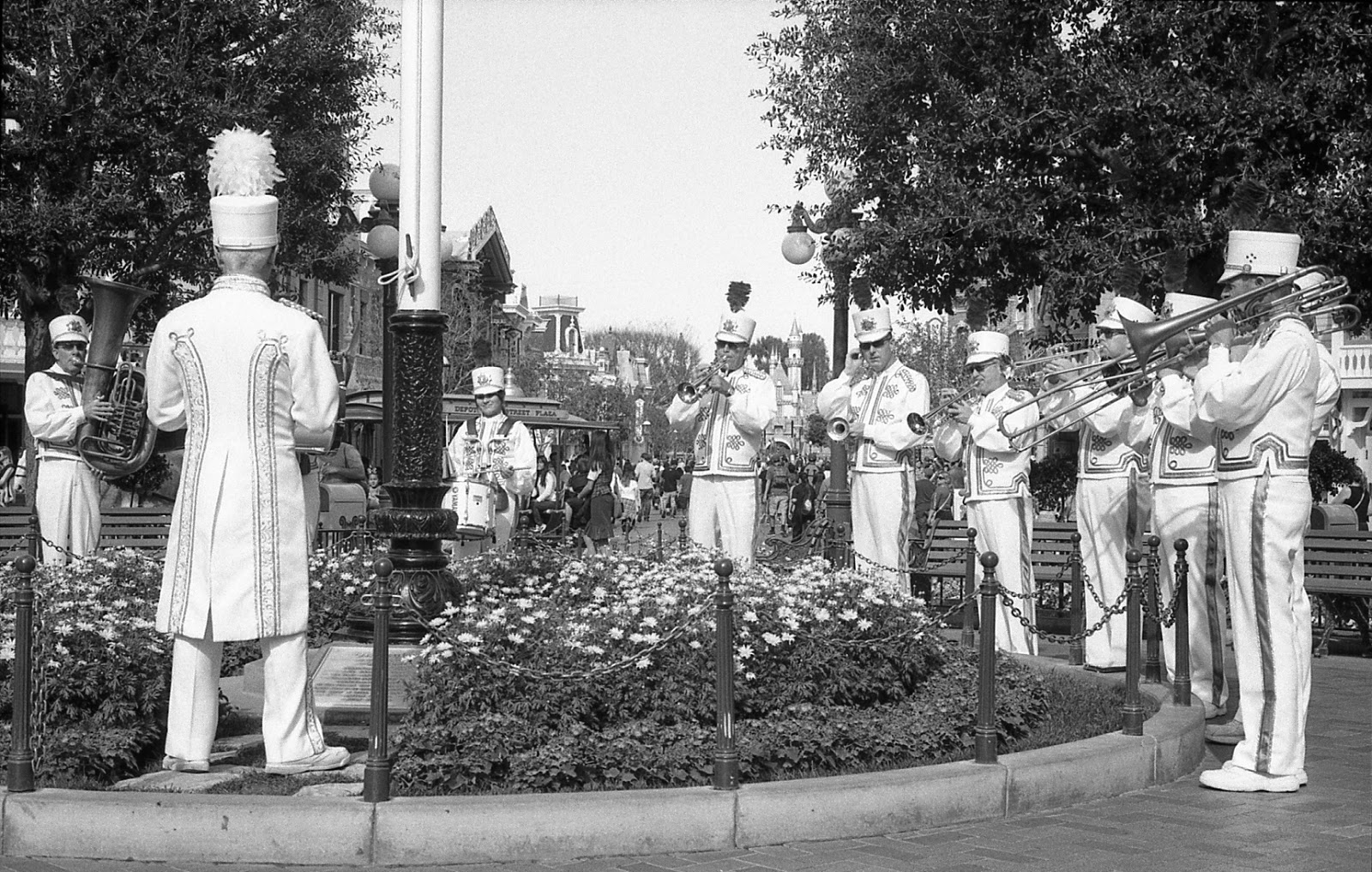 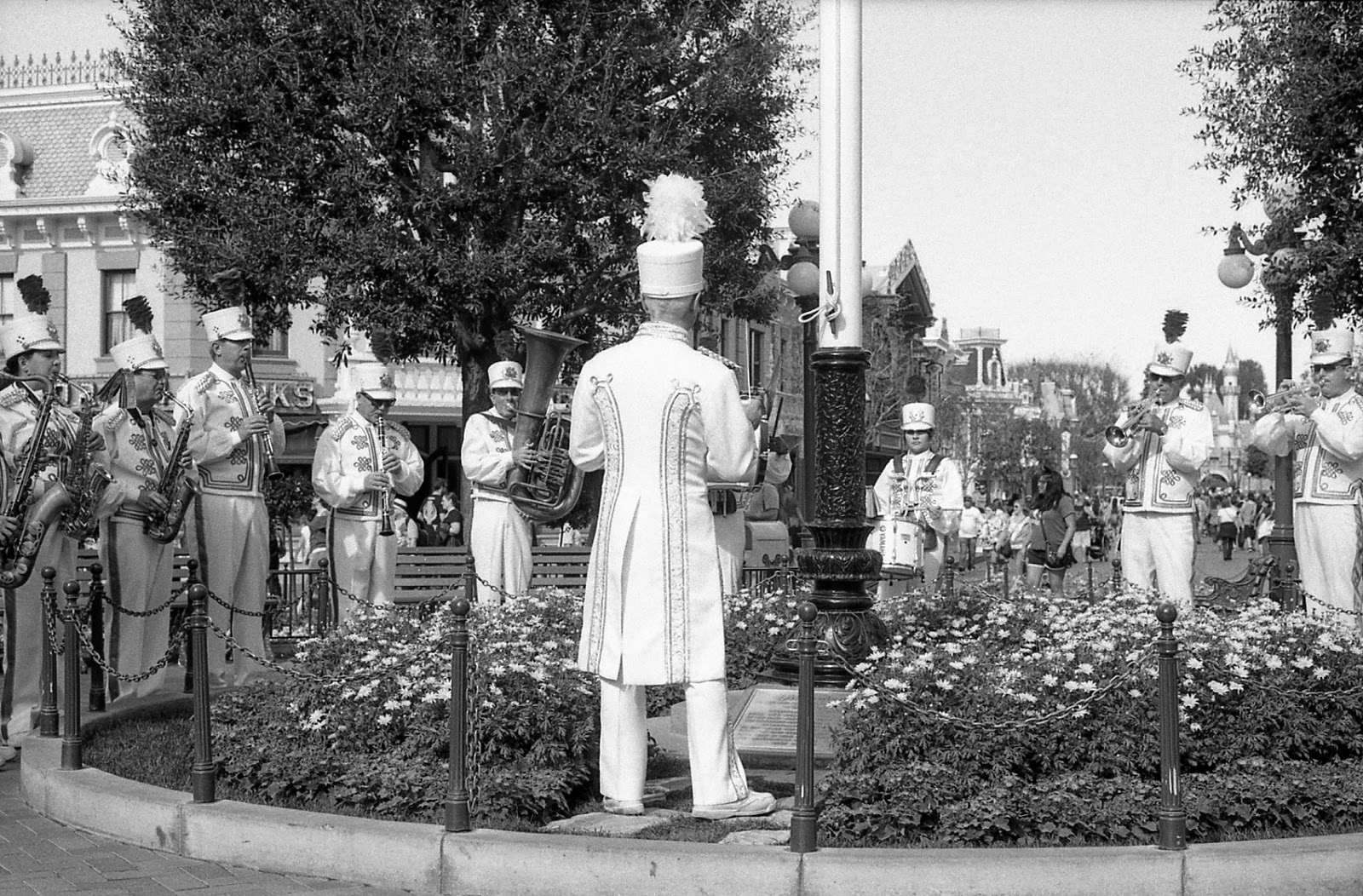 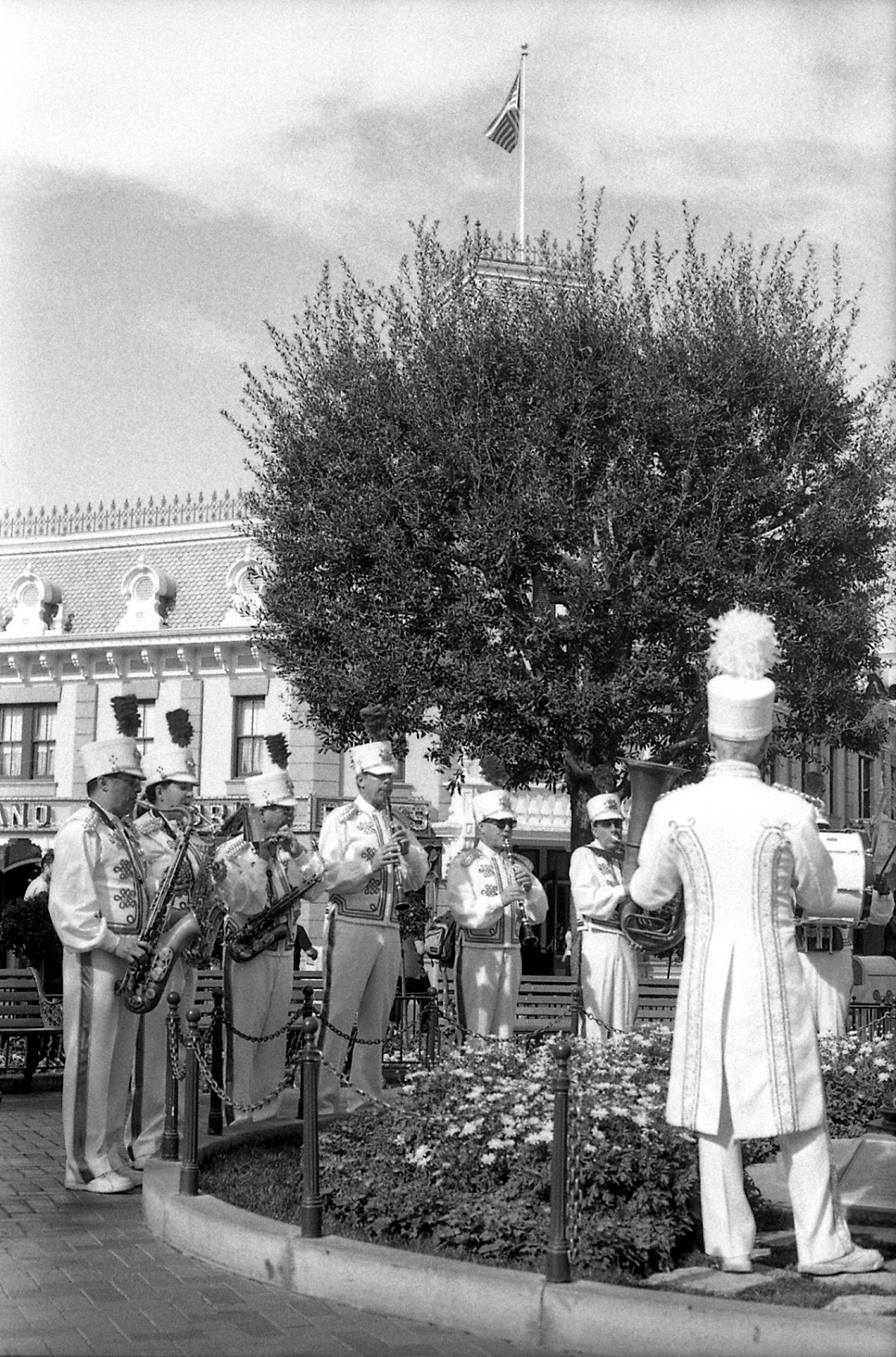 The Dapper Dans.
See them. Love them. Repeat. 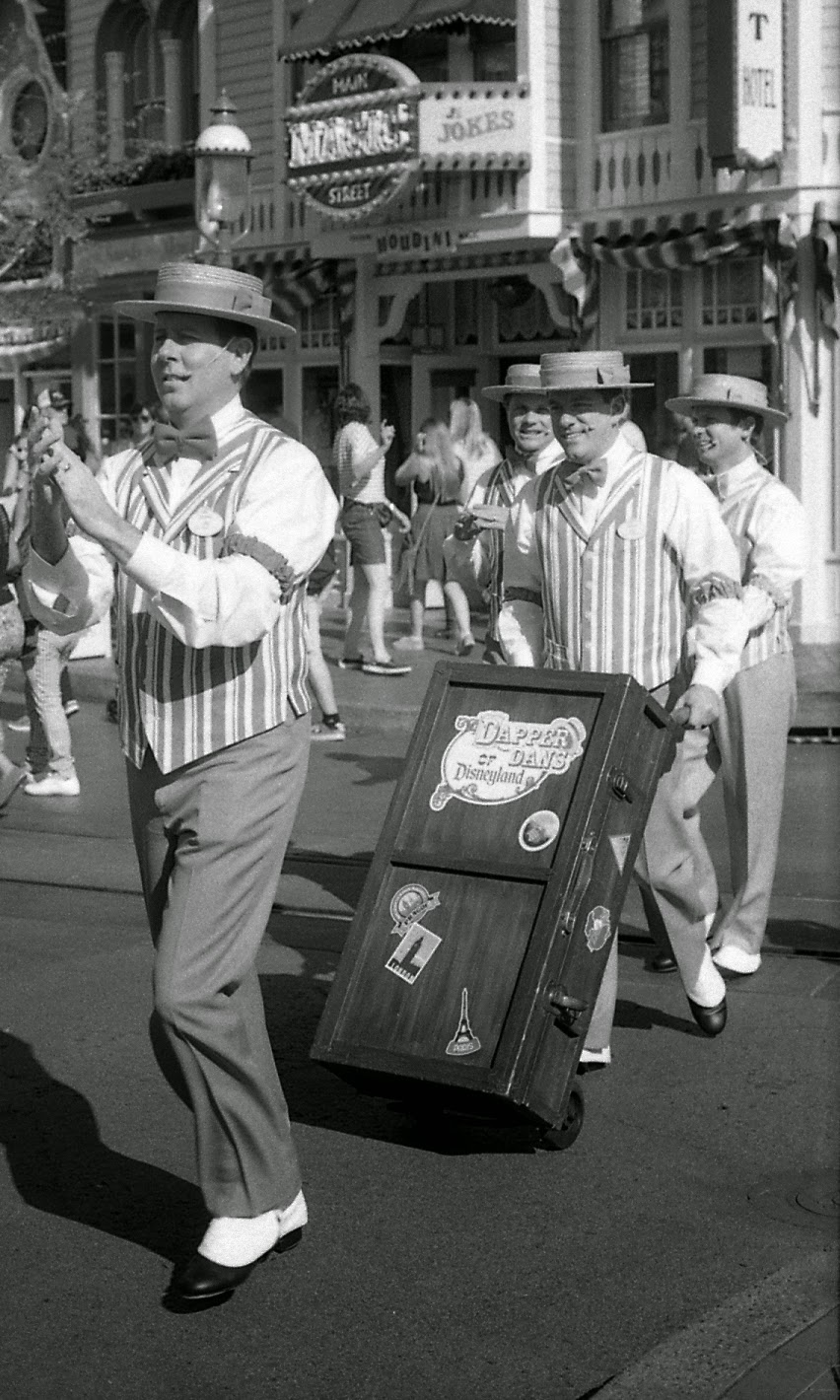 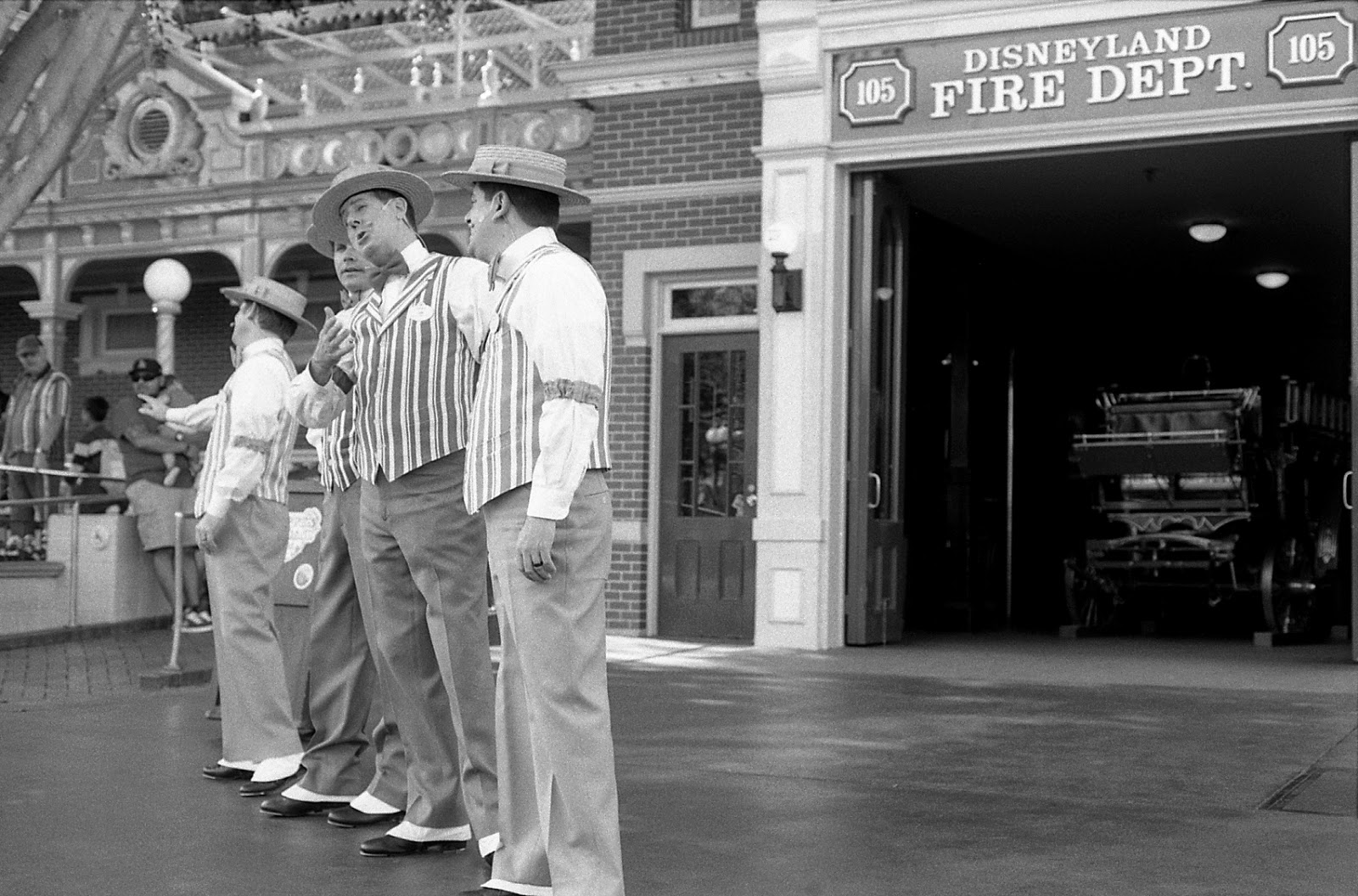 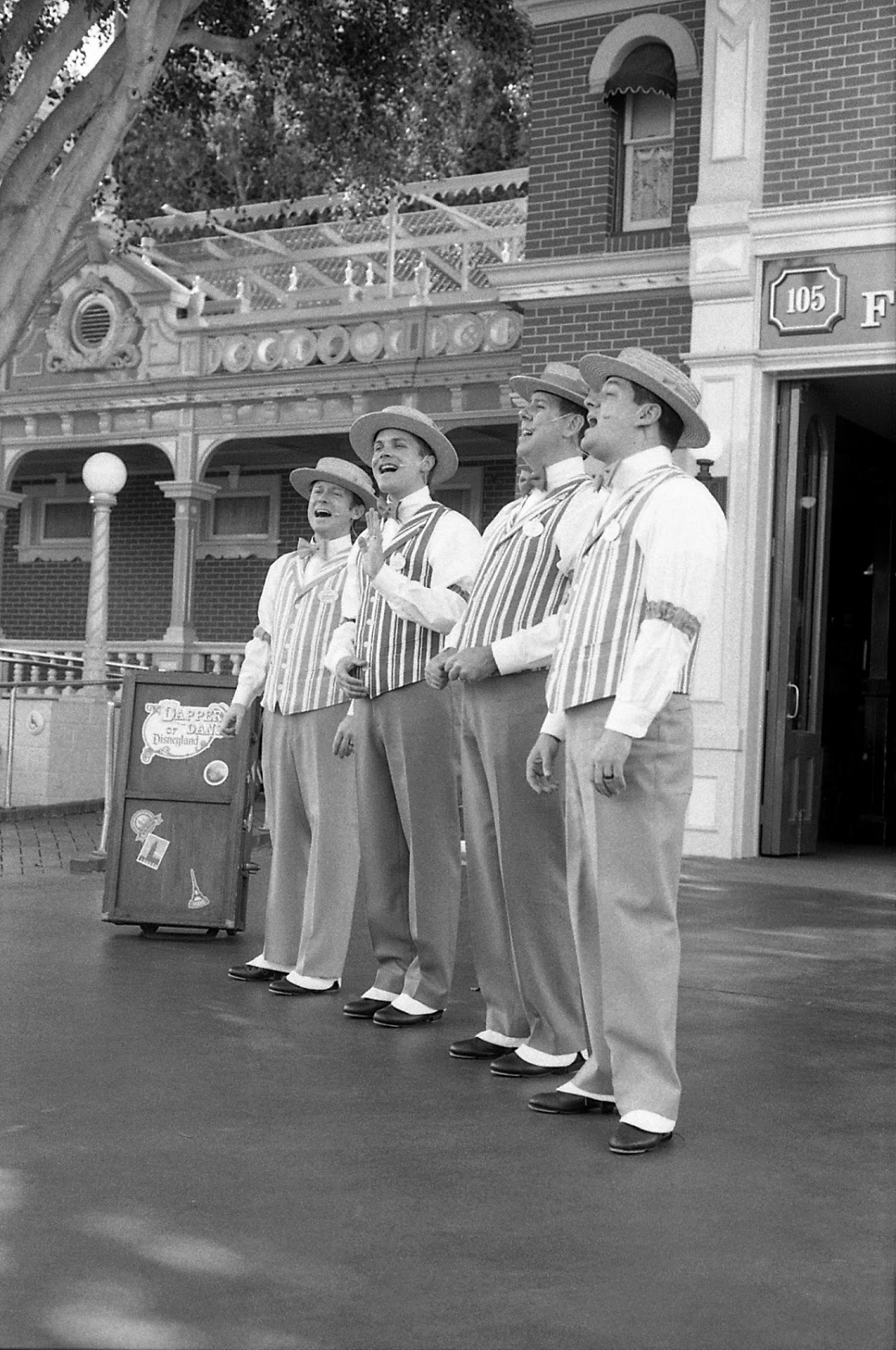 Here's what I mean by "riding in". The Mark Twain Riverboat is a thing of beauty itself, but hearing the Band playing in the distance, turning to look, and seeing this? Magical. 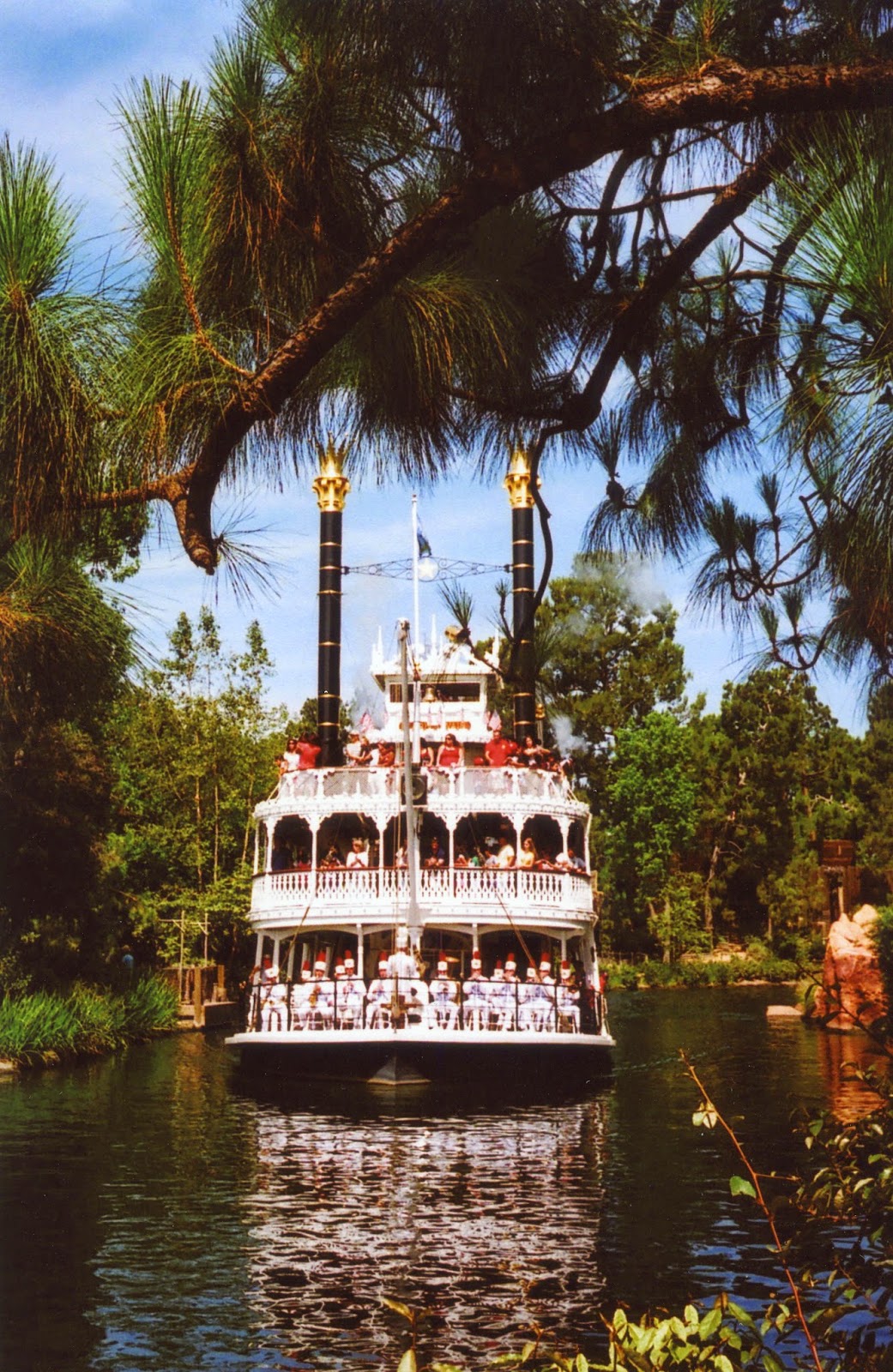 The Straw Hat Band came out to play on Main Street despite heavy rain. Every once in a while the tuba player would lift the instrument up against the awning, filled with rain water, and make it cascade over the side. I took this photograph with my Diana, a favorite camera to take along to the Park.

Another toy camera photograph, this time taken with a Holga. Click here to see more Disneyland photographs taken with this now retired camera. And also here!

Thanks for stopping by, I hope you enjoyed the show.